A lifelong athlete, Chris completed his first triathlon in 1988 having begun time trialling a few years beforehand and has been a competitive endurance athlete ever since.  He has raced all over the world in a variety of sports including, 24hr mountain biking, road, time trial and criterium racing, triathlons from sprint through to multiple Ironman finishes.

As a runner Chris has also raced and successfully coached athletes from 5K to multi­-day ultra marathons, Biathlon (skiing and shooting) and Nordic skiing.

As a swimmer Chris raced as a club swimmer and competed in various open water long distance swims.  He has taught numerous children and adults to swim and has a passionate belief that everybody should be able to swim enough to be safe in water.  He states that one of his most rewarding projects was taking a non swimming ultra runner to Ironman Wales finisher in 9 months.

He is currently training for a 50 mile ultramarathon in Wales in early summer 2016 and Ironman Vichy in September 2016. 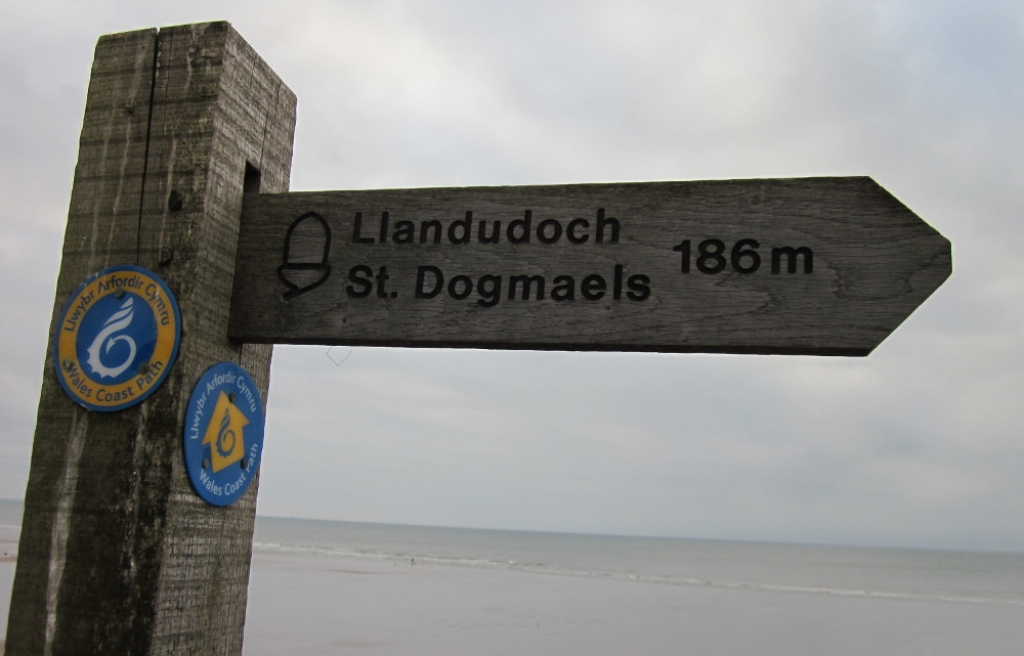